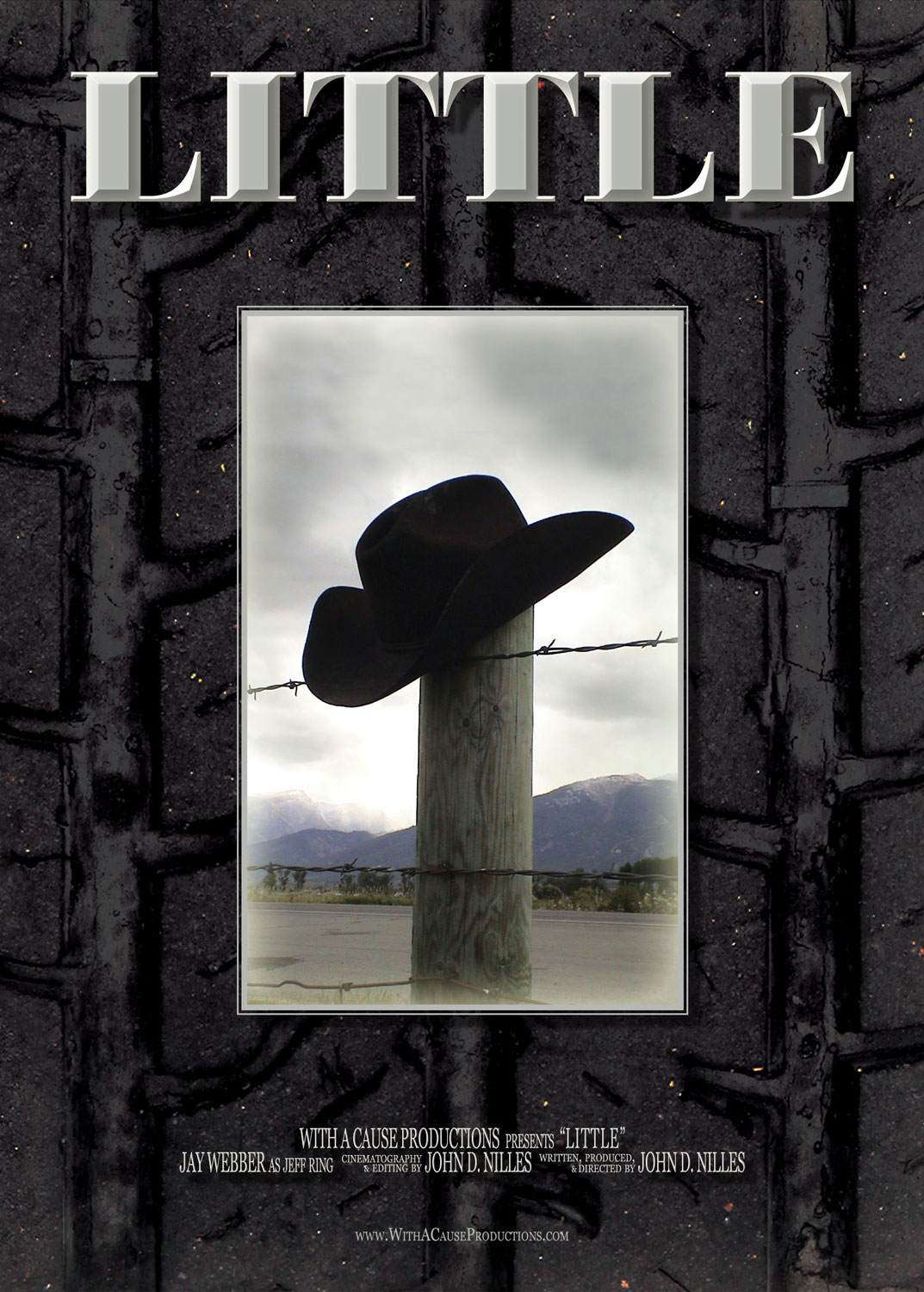 In this contemporary Western, a man invents a super-efficient engine and takes it to an automobile manufacturer. However, he doesn’t get the response he anticipated and all hell breaks loose.

LITTLE was shot on 16mm film stock with a wind-up 1955 Bell & Howell. A standard definition telecine was made from the negative and was edited digitally. The film was shot in 2001 and completed in 2004.