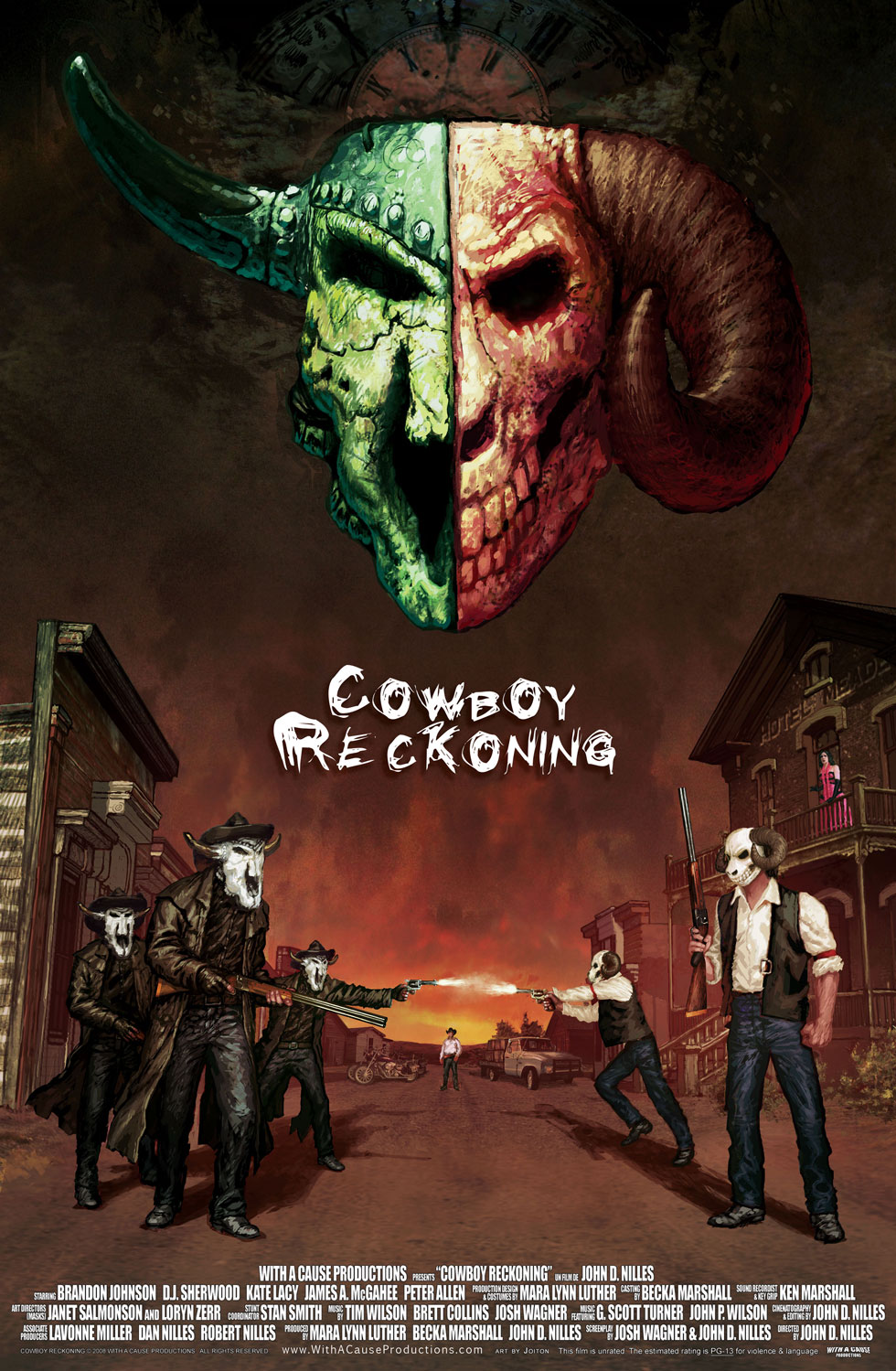 Cowboy Reckoning is a short film about two warring factions in a small isolated town in the contemporary American West. The narrative is told in reverse to give a unique perspective on the cycle of violence.

It was shot on 16mm reversal film and was crossed processed. A standard definition telecine was made from the negative and was edited digitally. The film was shot in the fall of 2006 on location in the Bitterroot Valley and Bannack State Park in Montana. It was completed in 2008.